COVID-19 still dominates global economic outlook for 2021. However, with the rollout of vast vaccination drive globally the economic recovery is fast-paced
Contents

2021 started with positivity on several fronts. Drop in the new COVID-19 cases and rapid vaccination rollout plan at the beginning of the year ushered in greater confidence of recovery in 2021. Various economic indicators for the country landed in the positive territory during the quarter. The USD 1.9 trillion proposed fiscal stimulus in the US, if approved, could boost the US economic recovery with positive spillover effects into other global markets. 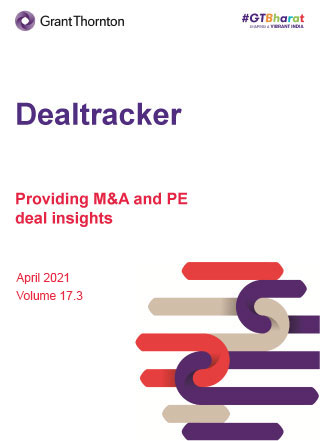