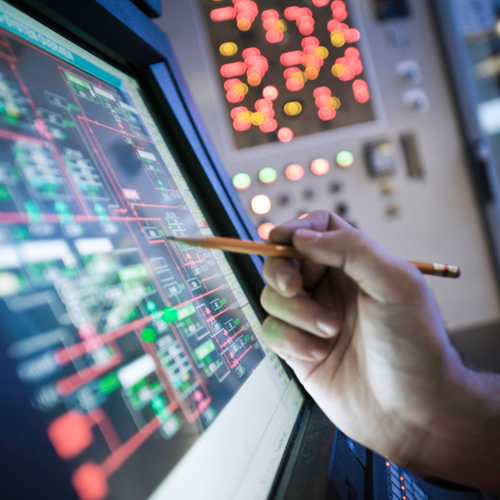 For centuries, barter system was a medium of exchange until its inherent disadvantages substituted “goods” with precious metals like gold or silver. This was followed by the advent of paper currency or legal tender. In all likelihood, Satoshi Nakamoto did not envisage his discovery taking the whole world by storm when he launched Bitcoin in 2009, a virtual currency, and the one most widely used today.

Recent mainstream attention received by crypto/virtual/digital currencies has been extraordinary and it would not be an overstatement to cite that fanatic demand for Bitcoin has sustained over the past few months. As we address the common risks associated with cryptocurrencies in general, and Bitcoin in particular, it continues to soar high. In fact, one may not be able to compare its current price with the value when it first came out, the mathematics could be mind boggling.

Key features of a typical cryptocurrency

Given its volatile nature, regulatory authorities and governments, globally, have cautioned users against investing in cryptocurrencies. With the unprecedented spike in its value, it is “most” likely thriving on speculation, which is the biggest cause of concern. Recently, several exchanges have come under scrutiny of enforcement agencies and the Finance Ministry has warned against Bitcoins, the former being akin to Ponzi schemes.

Experts believe skepticism prevails around cryptocurrency, primarily because it is not recognised as legal tender. Consequently, virtual currencies by and large, draw suspicion, and it is not surprising when these are seen as something that can trigger a financial bubble.

The take off for cryptocurrency was smooth and it seems to be flying high at the moment. While enthusiastic conversations on the subject continue , it may be crucial to deliberate on the risks involved:

Extreme volatility in the prices of cryptocurrencies draw inherent risks. Some other aspects, in particular, also raise suspicion. Transacting of Bitcoins for instance was at a lightning speed and for minimum processing fee, until recently. Recent reports suggest transaction lead times having risen to a few hours and fee is being doubled every month. Moreover, substantial variations in prices of Bitcoins at different exchanges is used by rogue users for windfall gains.

Proponents of cryptocurrency argue it being safe from economic fluctuations or global uncertainties. Cryptocurrency cash is also being vouched as a “safer” option. However, substantial unpredictability in the value of cryptocurrencies is an established fact and one which cannot be undermined. Questions also continue to be raised around the supply and demand dynamics and whether virtual currency can truly be considered a “currency”.  While we await answers to these questions, the old dictum continues to be true: High Risk=High Reward..

Till then, have the enthusiastic investors taken note?