Slow growth amidst rising inflation makes for a subdued global economic outlook. Like many other countries, Asia’s third-largest economy has also been grappling with soaring inflation, aggravated by rising commodity prices. A weaker rupee has further bumped up imported inflation. The downtrend in deal values was due to an absence of big-ticket deals, non-disclosure of values in most M&A deals and private equity (PE)/venture capital (VC) funding being dominated by early-stage companies. 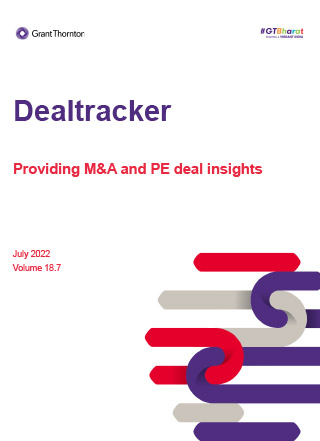