In its endeavour to unlock the potential for growth in our communities, Grant Thornton in India celebrates today its third annual Corporate Social Responsibility (CSR) day. More than 300 Grant Thornton employees dedicated 1500 working hours in serving and educating 2274 underprivileged children across seven cities in India.

The entire exercise is part of a global Grant Thornton CSR Day celebrated across 130 member countries under the theme, “Growing together in the community”.

Over the past two years, Grant Thornton in India has been focussing on building awareness among school going children on health and sanitation. The theme remains the same this year with an emphasis on educating the kids on waterborne diseases.

“GT in the Community is one day we have been dedicating to give back to the community as much as we can. Spreading awareness on health and sanitation has remained our key focus from the time we started this initiative. Our aim for this year is to educate the school going kids on waterborne diseases. The rising number of deaths due to such diseases is raising huge concerns and I believe, we as a Firm can make an impact by promoting awareness on this subject and over time measure its impact. We have partnered with various NGOs across 9 locations in India to drive this campaign and our employees have been enthusiastically taking up the task of building awareness on this issue. We sincerely hope our initiatives would help us unlock the potential for growth in our communities,” said Kavita Mathur, People and Culture Leader, Grant Thornton Advisory Private Limited.

The employees formed groups and visited various NGOs and government schools to engage with the underprivileged kids. While a set of groups engaged in conducting painting competition, recitation, best out of waste competition, the others took it on themselves to educate the kids on the importance of health and sanitation and create awareness on waterborne diseases. This year, the programme had a special element for the girl child. In senior classes, a video was shown to girls on self-defence. 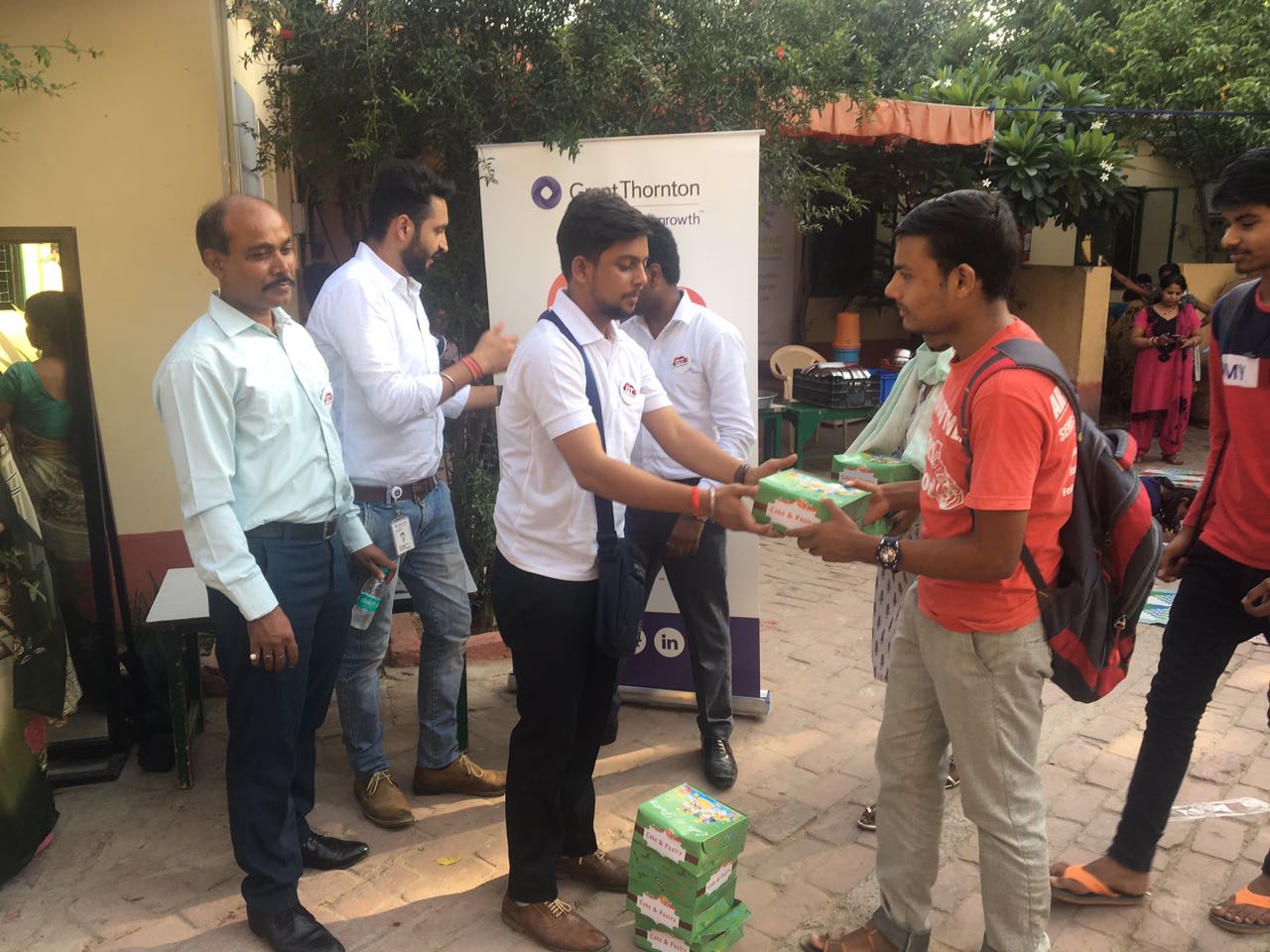 In the National Capital region, apart from making a presentation on waterborne diseases, employees organised a painting competition for children of Samarpan Foundation. Later, all the children were given medical kits.

In Bengaluru, employees visited an orphanage named Shishu Mandir and conducted a painting competition for them. They also distributed medical kits and educated the kids on waterborne diseases.

Chennai employees visited a private NGO, Indian Development Foundation and made a presentation on waterborne diseases and distributed medical kits to children. 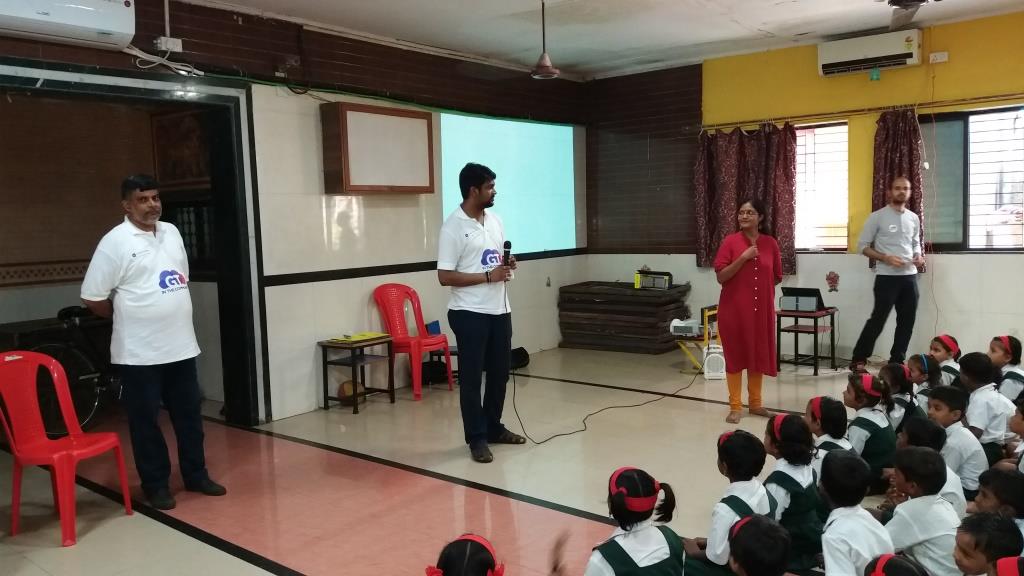 In Mumbai, employees spent time with underprivileged children across government schools associated with NGO Seva Sahyog. Children were educated about waterborne diseases, a competition was conducted on preparing goods from waste and medical kits were distributed.

Pune employees spent time engaging with underprivileged children of NGO Deep Griha Society and made a presentation on waterborne diseases.

In Kolkata, the employees engaged with underprivileged kids from CHIP Kolkata, an NGO and organised competitions for them. They also educated them about waterborne diseases.

In Hyderabad, Grant Thornton professionals spent the day at Telangana Gurukula Pathshala for Girls, spreading awareness on waterborne diseases and distributed medical kits. They also organised competitions for the kids and rewarded them.