Union Budget 2016-17 is distinct in style and content from the norm. The nine pillars in the speech and the nine thrusts to Tax Reforms in the content indicate a strong push on investment in infrastructure and rural areas which should infuse substantial funds in the right direction within the economy. The government has focussed on job creation through incentivising the human intervention rather than capex, that until now was the other way round – a dichotomy in our country where capital is scarce and labour is abundant. Hopefully this signals a new thinking which is welcome. We hope the States also follow the suit. Focussed efforts on reining in black money, the proposal to initiate another amnesty scheme, making tax officers accountable, digitising land records and other such digital initiatives will serve to reduce black money and bring hitherto invisible funds into the mainstream. This should further add to the India’s GDP growth.

Keeping up the spirit of nine, here is what our experts have to say about the significant announcements in the budget. 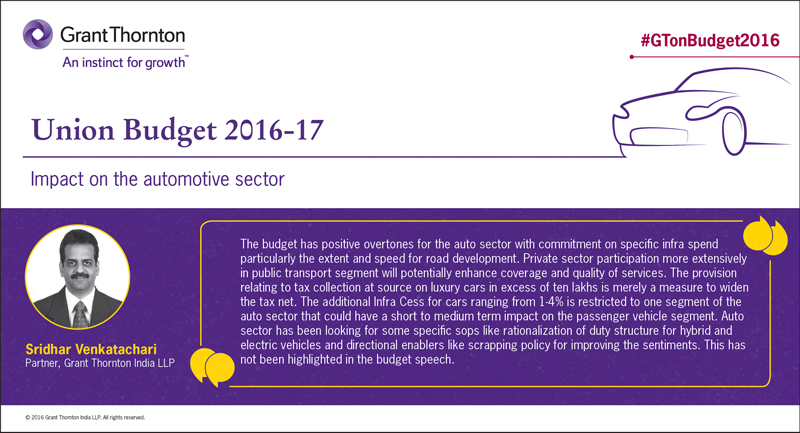 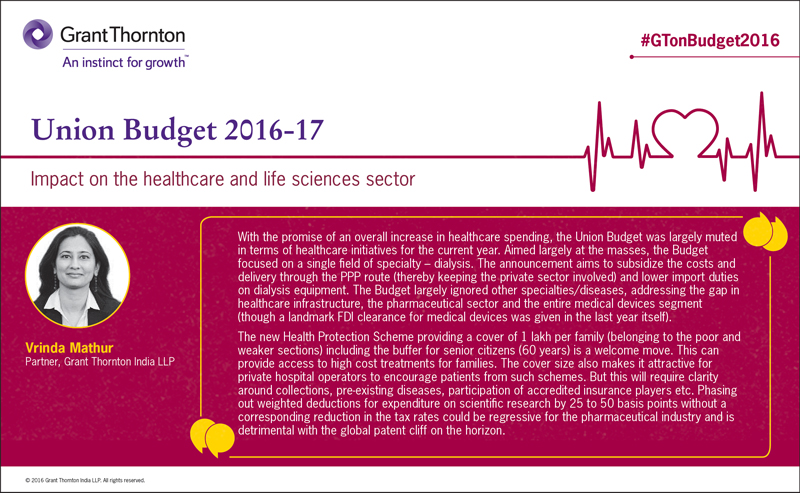 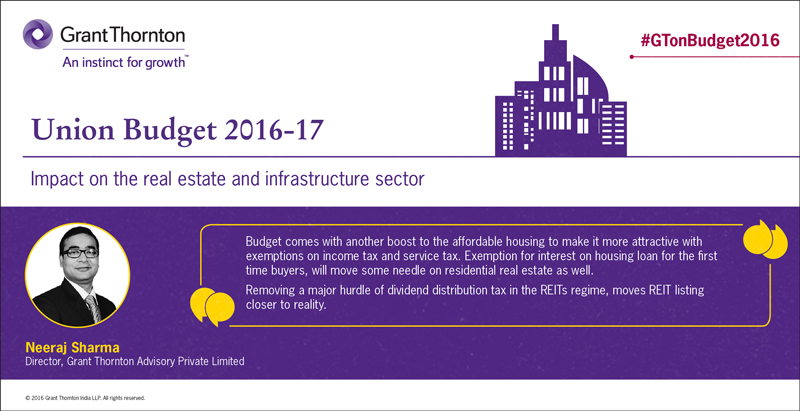 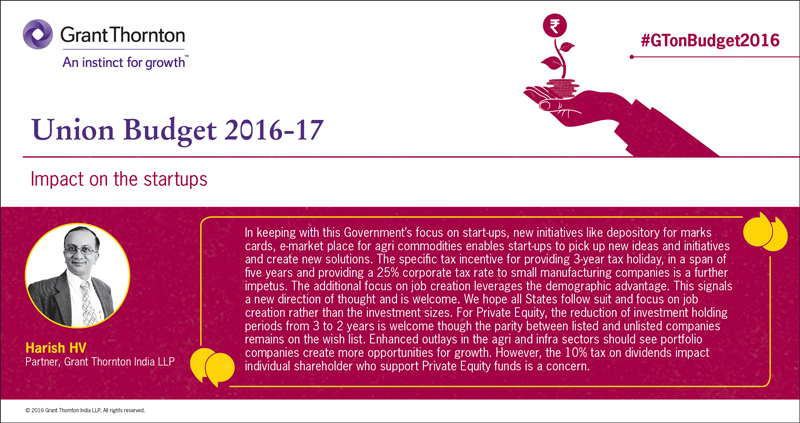 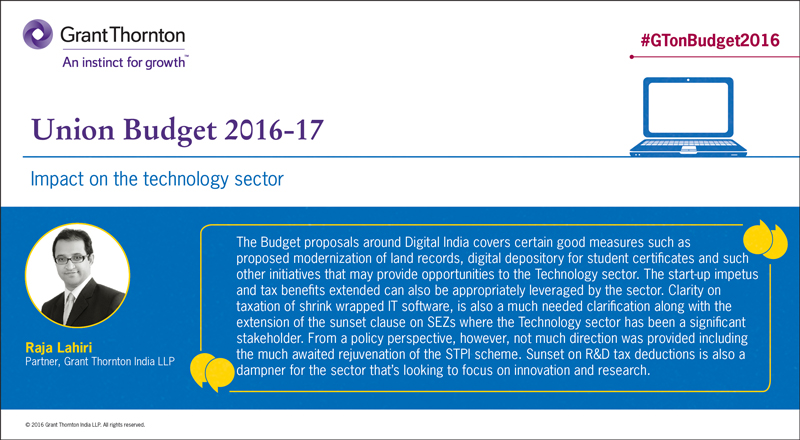